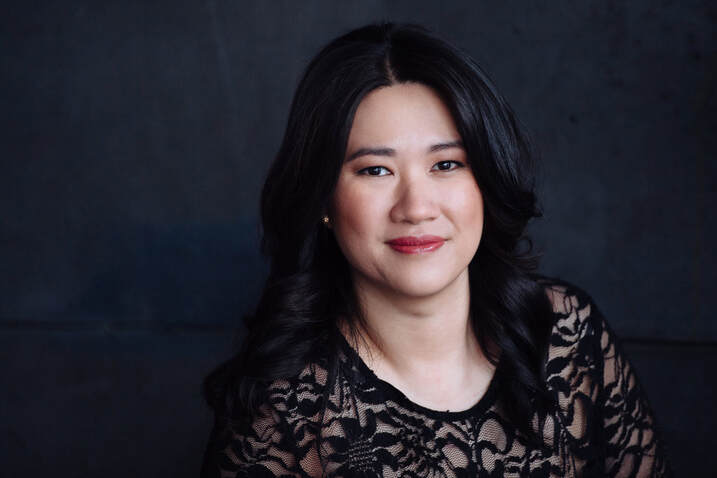 Recognized for her sense of style and musicality, Mun-Tzung Wong is a multi-faceted musician, leading a professional career as a pianist, conductor, mezzo-soprano, vocal and instrumental coach, and teaching artist. She has appeared on WQXR and performed at venues such as Carnegie Hall, Symphony Space, Alice Tully Hall, Steinway Hall, and Lincoln Center.

As a mezzo-soprano, she has appeared as a soloist in performances of Mozart Requiem, Mass in C minor, Vivaldi Gloria, Bach Magnificat, and Duruflé Requiem, Bach St John Passion, Handel Messiah. She recently made her role debut as Zweite Dame in Die Zauberflöte at Opera America and as Eboli in Verdi’s Don Carlo in Philadelphia.

As a teaching artist, Miss Wong maintains a private instrumental and vocal coaching studio in New York City. Featured in an article on music entrepreneurship in Forbes Magazine, Ms. Wong is the founder and executive director of the New York Conducting Institute. She has been on staff at the Manhattan School of Music since 2008.